Bishal Chautari News
Lumbini, 18 April 27. Minister for Federal Affairs and General Administration Lalbabu Pandit has said that the public servants should go the places they have been assigned to by the government.

He said the government would take action against the employees not going to their duty stations they have been deputed to, reminding them they had committed while joining the civil service that they would go to the places the government sends them to.

The Minister for General Administration suggested the employees reluctant to go to their assigned work stations to resign and start private enterprises.

Minister Pandit said the civil servants have been given the choice of 15 places where they would want to go until May 1, adding that the employees not participating in this offer should go to the places where the government assigns them to.

The Minister said that the government could not entertain the employees’ demand of promotion one level up in the name of employees adjustment.

He stressed that the present left alliance government would pay special attention to the development and good governance.
On the unification of the CPN (UML) and the CPN (Maoist Center), Minister Pandit, who is also a UML leader, said the unification process has reached the final stage and only the announcement of the date for the same was left. 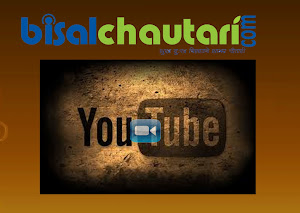